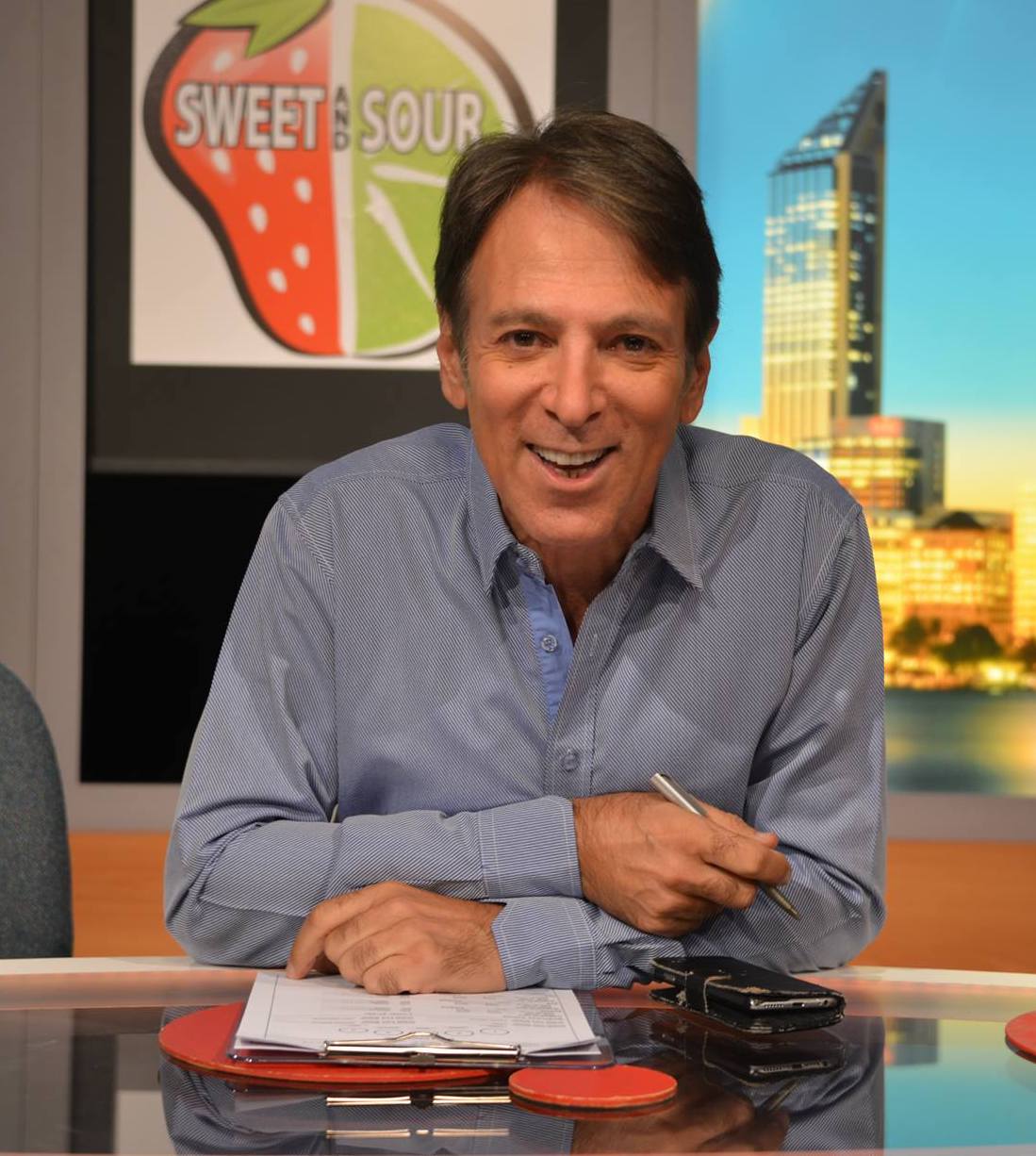 Gary Mitchell (or Mitch to his mates!), is the host and Executive Producer of Sweet and Sour, with his first episode being September 11 2001 (yes really.)

A proud member of the greek community, Gary is always up for a chat and a laugh, while also bringing his perspective to Australia's problems.

Gary also co-hosted the 2004 National Community TV Awards, The Antennas, broadcast from Melbourne. This turned out to be a big night, when Sweet and Sour won its first big gong, the award for Australia’s Best Panel Show.